What are you looking for?

Last month we were privileged with the opportunity to feature in Patoranking’s ‘Lenge Lenge’ music video. Patoranking is recognised as one of the leading Nigerian artists in the reggae-dancehall genre. His influences stem from renown legends such as Bob Marley and Fela Kuti, who the theme of the video was inspired by. The stylist on the video was Alexander Julian, a well-established New York based stylist who flew into London for the shoot. Alexander is known for his creativity and visual eye. The video itself was heavily based on the story of Fela Kuti and his 27 Kalakuta Queens.

It was a great honour, for us at Eki, to have 4 of the Kalakuta wives clad in our EBEN golden, red and white prints which are testament of the traditional Edo (Nigerian) culture using the Eben sword. Being chosen by Alexander for such a project, and the emphasis he placed on having designers with an African heritage, was a joy. Not only this, but Fela being an iconic figure within the Nigerian and African music industry, truly resonated with the ethos of Eki. All in all, this photoshoot oozes vibrance and colour, accurately depicting the African culture. 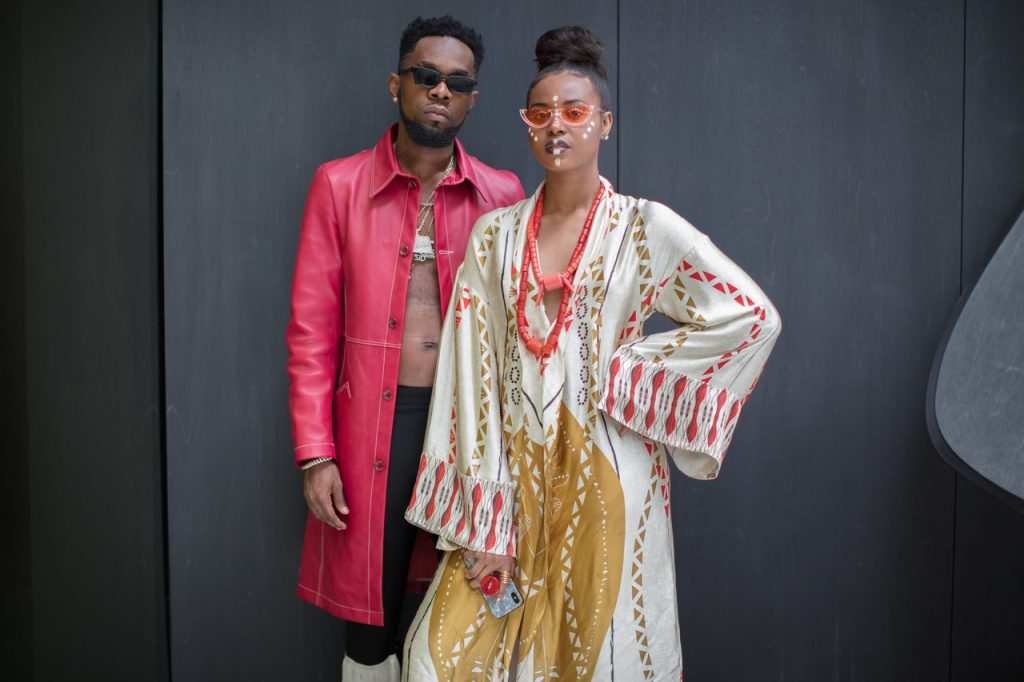 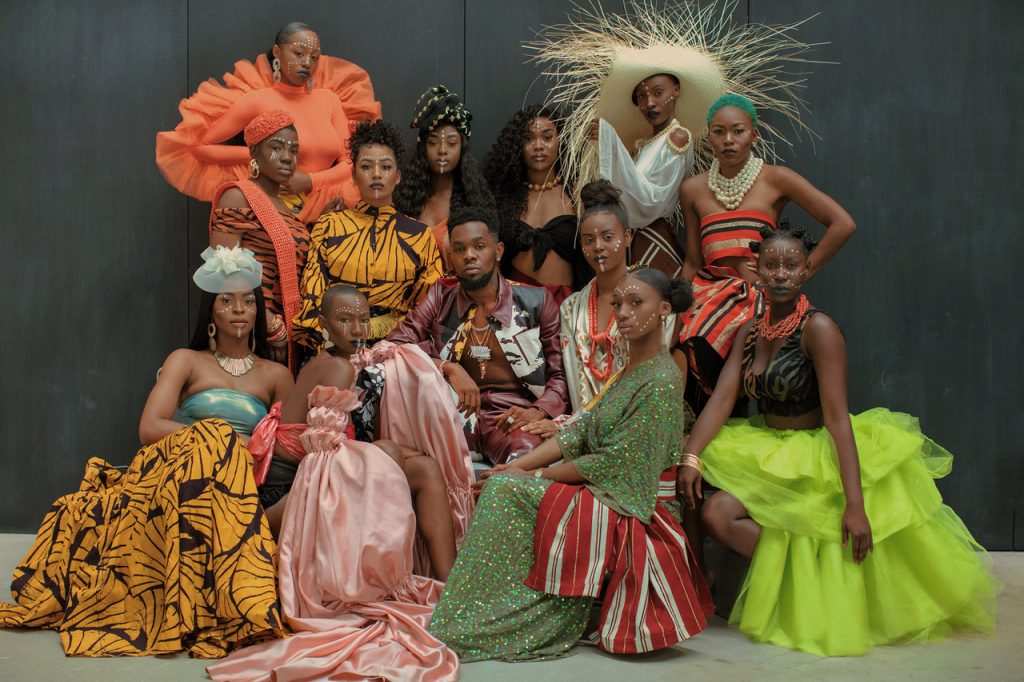 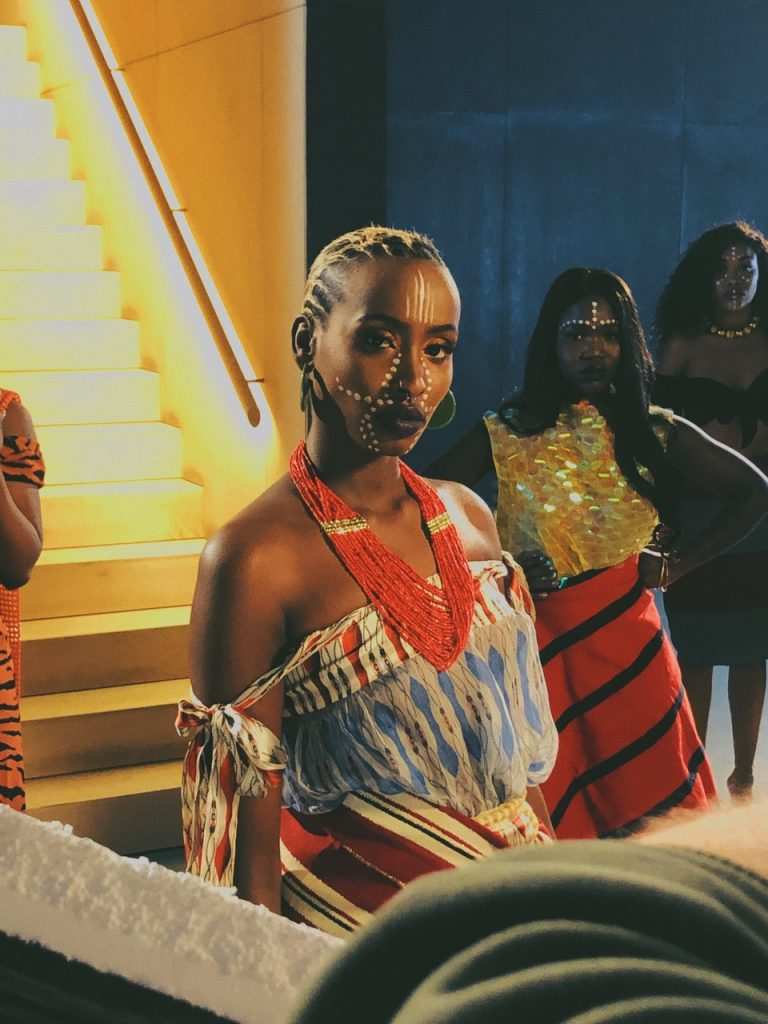 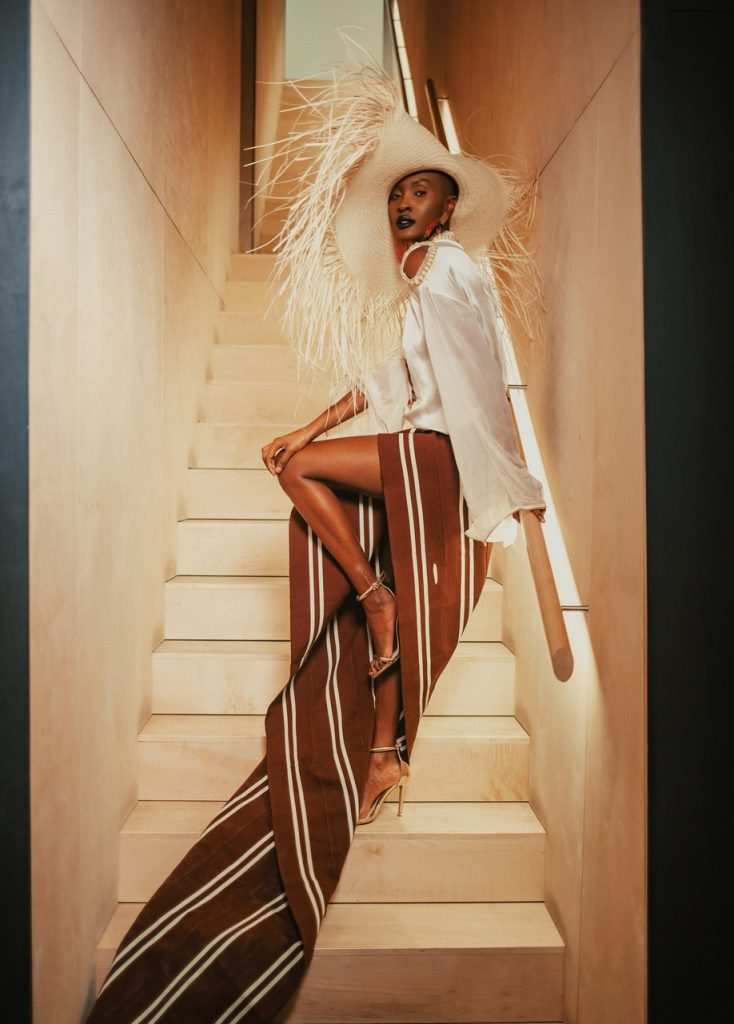 photo: @rackzmedia
stylist: @alexanderjulian
DON’T MISS OUT!
Join our Newsletter
Learn how to Dress to Impress with NEW products & exciting SALES. Any promotions and you will be the first to know

Powered by Convert Plus